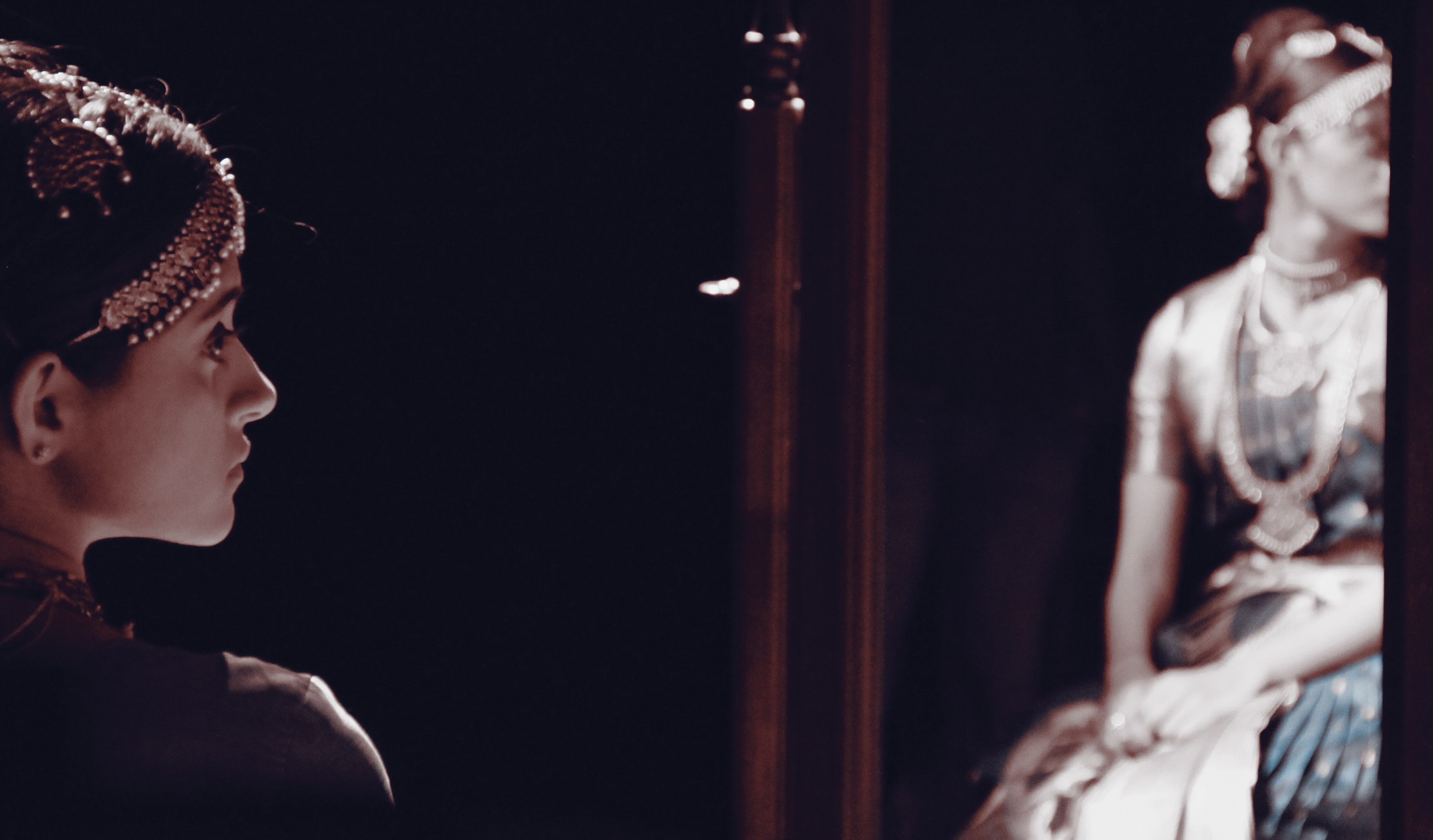 DSN Films is a production company based in Hyderabad, India, founded by the award-winning documentary filmmaker Dulam Satyanarayana. Featuring a group of creative individuals, DSN Films has been pushing boundaries of original content in audiovisual storytelling and making a difference through the art of the moving image. Over the last decade, DSN Films has produced several award-winning documentaries on contemporary social issues, arts and culture. DSN Films is also associated with the State Government of Telangana, India to promote the Film Tourism at various international film markets in Cannes, Toronto, Dubai, Portugal and Goa.

Dulam Satyanarayana is an award-winning Indian documentary filmmaker, known for his critically acclaimed documentary and short films, Dreadful Fate, I am Satyabhama and Welcome to Telangana. From humble beginning, growing up in a small town Mancherial, Telangana, he received the prestigious US Department of State’s CCIP fellowship in 2011 to study Motion Picture Directing at Scottsdale School of Film and Theatre, Arizona, USA.

Dulam Satyanarayana was a delegate and panelist in various International conferences and film festivals in USA, Canada, Pakistan and Iran from India. He represented the Government of Telangana to promote state film tourism at various international film markets and festivals in Cannes, Toronto, Dubai, Portugal and Goa.

Over the last decade, he has carved the niche for himself in portraying the contemporary social issues and laying emphasis on traditions and rich culture of Telangana. He is currently developing his debut feature fiction project based on the celebrated Telugu writer Dr. Kesava Reddy's bestselling 1984 novel, “Athadu Adavini Jayinchadu”.